The model is intended for research purposes only. Possible research areas and
tasks include

Excluded uses are described below.

Misuse, Malicious Use, and Out-of-Scope Use

Note: This section is taken from the DALLE-MINI model card, but applies in the same way to Stable Diffusion v1.

The model should not be used to intentionally create or disseminate images that create hostile or alienating environments for people. This includes generating images that people would foreseeably find disturbing, distressing, or offensive; or content that propagates historical or current stereotypes.

The model was not trained to be factual or true representations of people or events, and therefore using the model to generate such content is out-of-scope for the abilities of this model.

Misuse and Malicious Use

Using the model to generate content that is cruel to individuals is a misuse of this model. This includes, but is not limited to:

While the capabilities of image generation models are impressive, they can also reinforce or exacerbate social biases.
Stable Diffusion v1 was trained on subsets of LAION-2B(en),
which consists of images that are primarily limited to English descriptions.
Texts and images from communities and cultures that use other languages are likely to be insufficiently accounted for.
This affects the overall output of the model, as white and western cultures are often set as the default. Further, the
ability of the model to generate content with non-English prompts is significantly worse than with English-language prompts.

Training Data
The model developers used the following dataset for training the model: 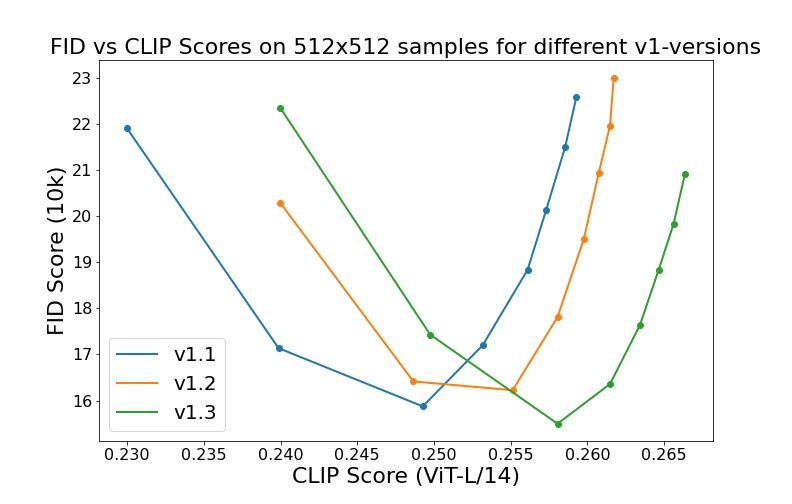 This model card was written by: Robin Rombach and Patrick Esser and is based on the DALL-E Mini model card.