Stable Diffusion is open source, so anyone can run and modify it. That's what has caused the abundance of creations over the past week.

You can run Stable Diffusion in the cloud on Replicate, but it's also possible to run it locally. As well as generating predictions, you can hack on it, modify it, and build new things. Getting it working on an M1 Mac's GPU is a little fiddly, so we've created this guide to show you how to do it.

All credit for this goes to everyone who contributed to this fork of stable-diffusion on GitHub and figured it all out in this GitHub thread. We're merely messengers of their great work.

One thing we've done on top of previous work: use pip instead of Conda to install dependencies. It's much easier to set up and shouldn't need to compile anything because it uses binary wheels.

You need Python 3.10 to run Stable Diffusion. Run python -V to see what Python version you have installed:

Otherwise, you'll need to install Python 3.10. The easiest way to do that is with Homebrew. First, install Homebrew if you haven't already.

Then, install the latest version of Python:

Now if you run python3 -V you should have 3.10 or above. You might need to reopen your console to make it work.

Clone the repository and install the dependencies

Run this to clone the fork of Stable Diffusion:

Then, set up a virtualenv to install the dependencies:

(You'll need to run this command again any time you want to run Stable Diffusion.)

Then, install the dependencies:

If you're seeing errors like Failed building wheel for onnx you might need to install these packages:

Go to the Hugging Face repository, have a read and understand the license, then click "Access repository".

Download sd-v1-4.ckpt (~4 GB) on that page and save it as models/ldm/stable-diffusion-v1/model.ckpt in the directory you created above.

Now, you can run Stable Diffusion:

Your output's in outputs/txt2img-samples/. That's it. 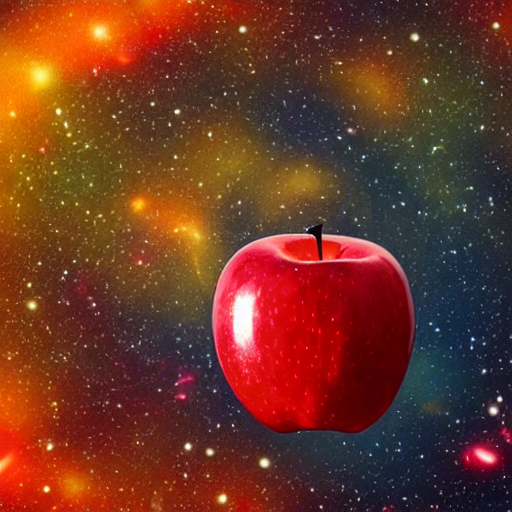